Czech company Tatra is the third oldest company producing cars and has an unparalleled history. The company was founded in 1850 as Ignatz Schustala & Comp, later renamed to Nesselsdorfer Wagenbau-Fabriksgesellschaft, when it became a wagon and carriage manufacturer. In 1897, Tatra produced the first motor car in central Europe, the Präsident automobile. In 1919, it changed its name again to Kopřivnická vozovka a.s., and in 1921 changed from the Nesselsdorfer marque to the Tatra badge, named after the nearby Tatra Mountains. From 1933 to 1952 were the glory days for Tatra. Its aerodynamic cars developed during this era stunned the whole world. Unfortunately, after the war, Tatra did not fare well and slowly closed its car production. Today the brand produced only trucks.

The Tatra T805 was an escort vehicle during the journeys around the world of the Czech duo of adventurers Zikmund and Hanzelka. They were well known for their travels in Africa, Latin America, Asia and Oceania in the 1940s and 1950s. 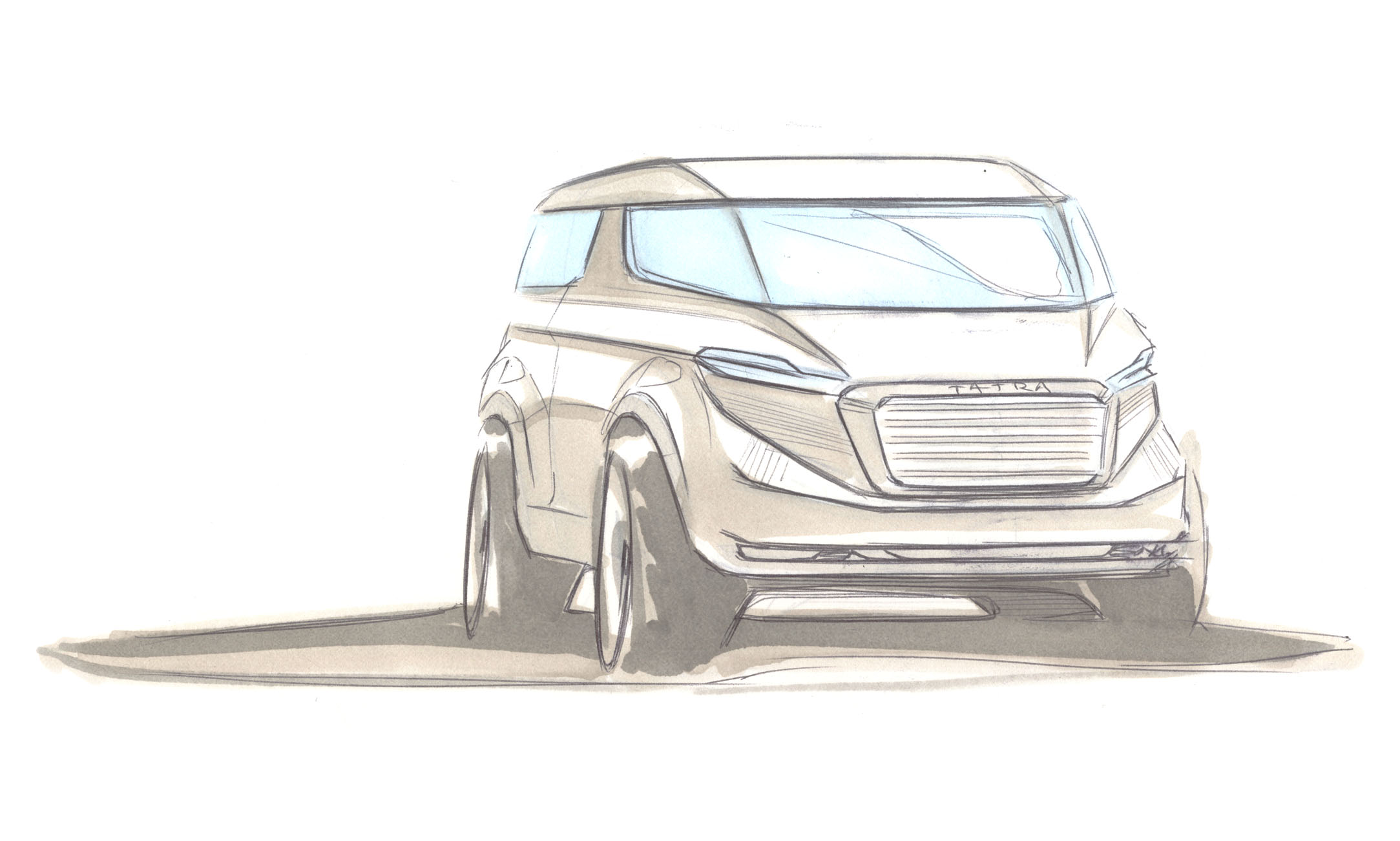 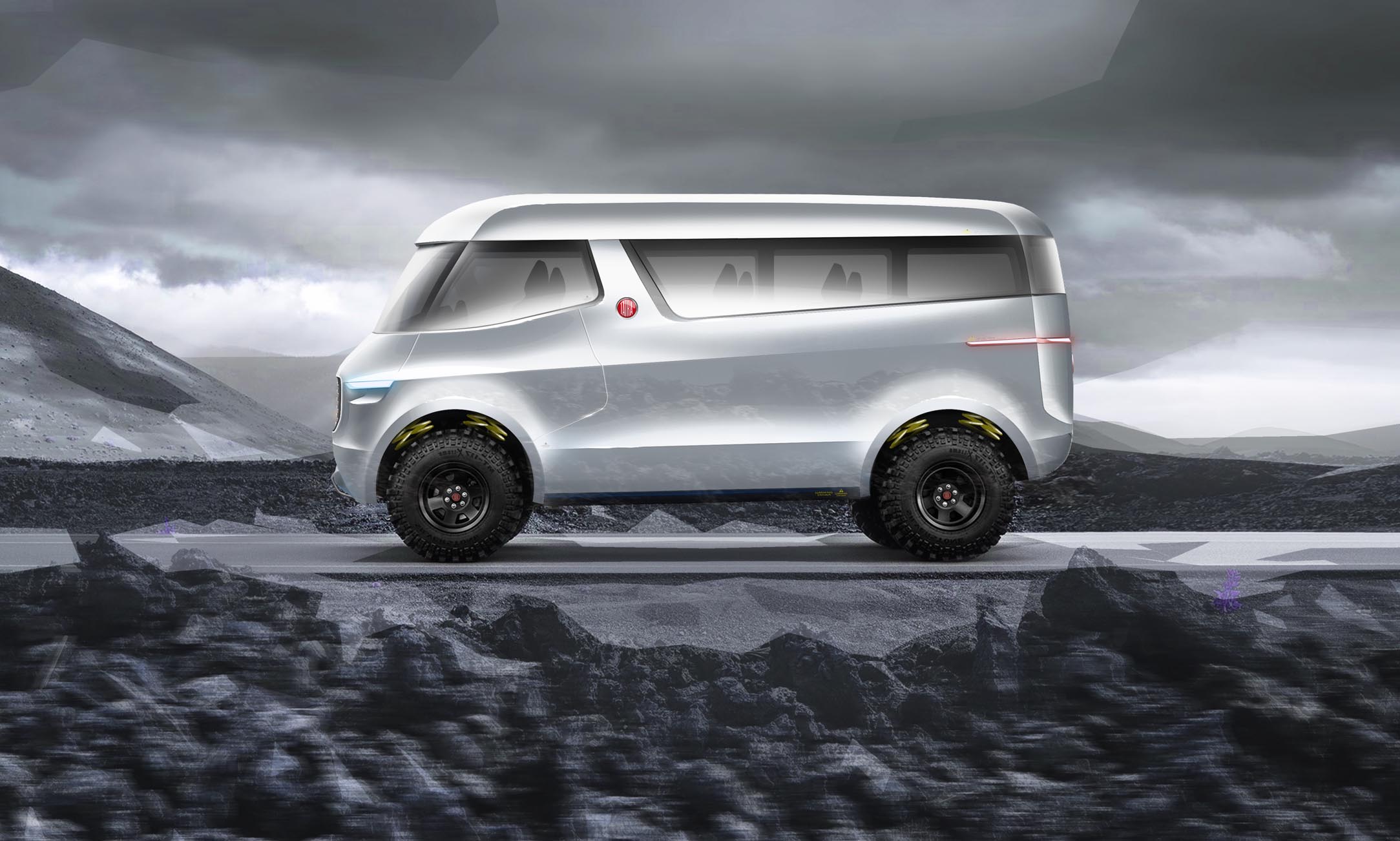